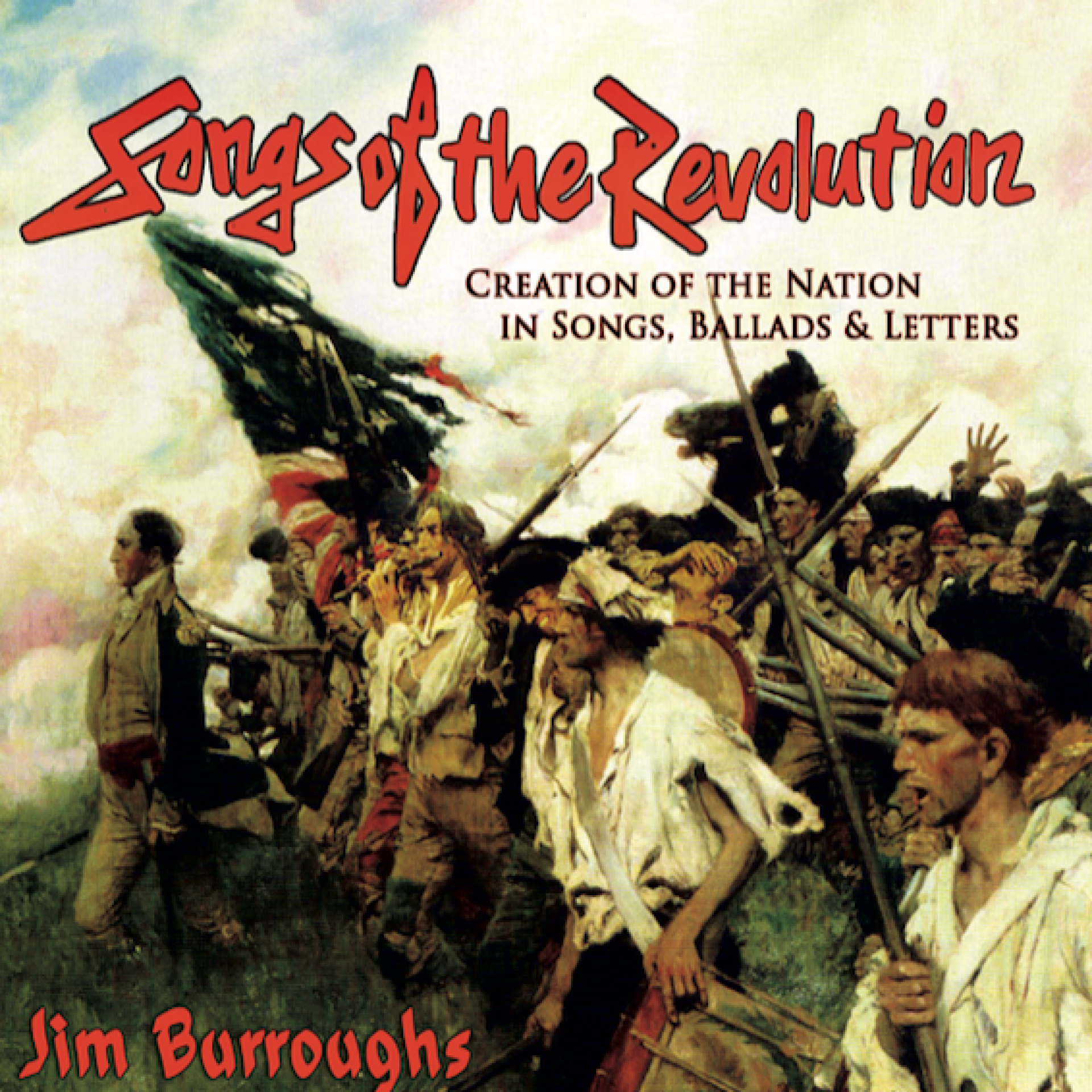 The news journalist of 1776 was often a troubadour, who sang melodies and lyrics that made it possible for people to remember the facts and pass them on in a way that others could grasp.  He often put his message into rhymes and melodies that folks could remember, sing or hum in battle, by the fireside or in the town pub. The minstrel who distorted facts just might be “tarred and feathered” on his next visit. Today the American Ship of State has hit very turbulent seas. Through divisiveness and refusal to compromise, we are in danger of losing our way.

“The songs that young farm boys and ragged foot soldiers sang as they defeated the world’s most powerful army in the days of 1776, demonstrates beyond a shadow of a doubt that revolution is as American as cherry pie.”  – Irwin Silber, historian

General George Washington said about times such as these: “By folly and improper conduct, proceeding from a variety of causes, we may now and then get bewildered – but I hope and trust there is good sense and virtue enough left to recover the right path, before we shall be entirely lost.” That right path can be glimpsed in these songs, ballads and letters, most of which were written and sung by colonial patriots after they resolved to take up arms against the British and declare their independence.